life is just a point of view…

London’s great draw is the close proximity of so very many historic locales & retailers. We visit several, on a short walk through its magnetic West End… 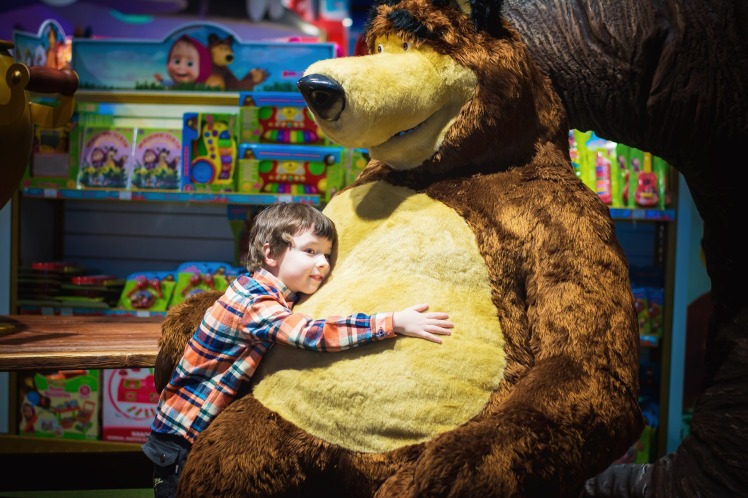 Starting on Regent Street, we find Hamleys Toys—the world’s most famous, oldest & largest toyshop. With delights strewn over seven floors, it’s a place for the young-at-heart. William Hamley founded the business in 1760, meaning it to be called ‘Noah’s Ark’. Visitors, however, preferred their own, more descriptive name and it came to be known as simply ‘Hamley’s toy shop’.

Hamleys stocks each level of its store with toys of a given type, according to the fashion of the times. The ground floor, however, has always been reserved for the soft, stuffed companions that are every child’s first—including Hamley’s iconic teddy-bears, giant to tiny, each with its emblematic ribbon bow. 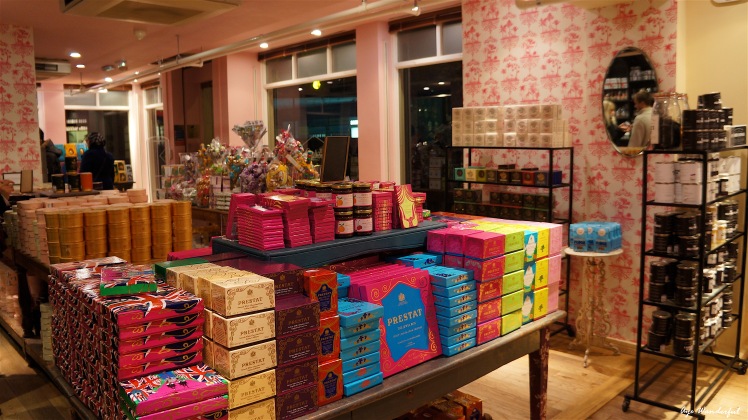 Next-door to Hamleys is Libérty, with its distinctive mock Tudor facade. Arthur Lasenby Libérty opened the store in 1875, intending it to be like a ship bearing exotic items from far-flung, unfamiliar territories. In 1924, his dream was almost physically realised when Libérty was rebuilt using the timbers of former battleships. One literally walks the plank, on a voyage to Libérty, as the shop-floors were once the deck of HMS Impregnable.

Under sale in Sir Arthur’s flagship store are still the kind of eclectic & esoteric items for which he originally built it. Most famously the store’s iconic fabric, Libérty Print: intricately detailed floral designs that patterned the Sixties and remain popular, today, as clothing & jewellery.

Selfridges: The Customer is Always Right

Turning onto Oxford Street, one encounters Selfridgés—the huge emporium which plays host to some of the world’s leading purveyors of fashion, jewellery and food. Opening the store in 1908, Harry Gordon Selfridge disrupted London’s over-formal retail landscape, coining the phrase, ‘the customer is always right’. Present-day Selfridgés stocks high-end luxury items and own-brand basics. You can spend three years’ wages on a Bulgari diamond necklace in the ‘Wonder Room’, or three pounds on a jar of marmalade in the highly-regarded Food Hall. Whilst deciding, you might even encounter some of the store’s more famous patrons… Although probably not the most famous of all: Selfridgés holds a Royal Warrant to supply provisions to Queen Elizabeth II, but Her Majesty is not known to shop in person.

When in Britain, do as the Brits do: revive oneself with tea. Afternoon tea at the 5-star Royal Lancaster London, just five minutes past Marble Arch from Selfridgés, reinforces the lesson of our walk: great reputations are built on quality, not necessarily cost…